[UPDATE: Not Official] Official Android 2.2 Upgrade for the Samsung Epic 4G Is Here

[Update]: Before we confirmed with Sprint for ourselves, we acted on a stream of tips that came in from you – our valuable and appreciated users – that the update had gone live. Prior to posting, I’d taken 5 minutes to look around and see what others were saying about this, and all signs pointed to this being official. (Please note that we were  not the only site reporting it in this manner. Not that I’m using it as an excuse, but thousands of other readers of thousands of other different sites – including the most popular of them – were led to believe as much, as well.) It wasn’t until after I published the report that someone at XDA chimed in saying that it was a test build that only went out to a small number of test phones.

I deeply apologize if anyone’s had any issues trying to use this build to update their phones to Android 2.2. Unfortunately, there’s not much I can do to help outside of offering a link to instructions to revert back to stock 2.1 if you ran into any issues. (I personally ran into issues when I attempted to apply it, and I ended up “bricking” my phone.) Fortunately, it’s very hard to brick a Samsung Epic 4G, and all it takes are a few clicks to get you going in the right direction. Unfortunately, you will lose all of your data as it were if you follow the instructions I’m linking to, but that’s the only bit of help I can provide.

I went the whole weekend not knowing that this was potentially unofficial, and I regret I couldn’t get back to check the situation out and update you guys sooner. As for that link, this is the best place to start. If you were able to successfully flash and use the update, but would like to revert, that link will point you in the right direction, as well. And if you happened to install a rooted ROM based on this update (which may or may not be official), you already knew what you were getting into and you’re already equipped with the knowhow to remedy any regret.

Though we’ve gotten the update in the form of leaks for several US variants of the Samsung Galaxy S, no one has seen an official rollout yet. Sprint has beat everyone in America to the punch – just as they did with the Froyo update for the EVO – and is now offering Android 2.2 for users of the Samsung Epic 4G. 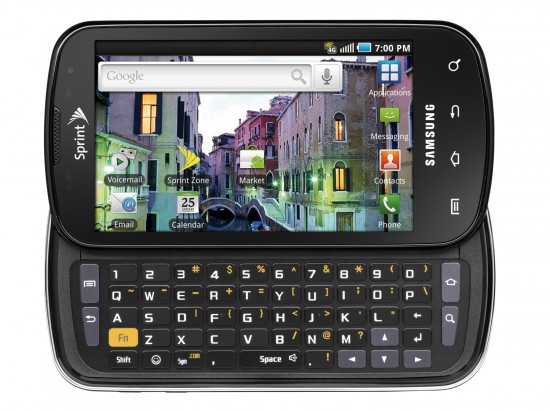 If you haven’t received it over the air, you’ll be able to manually download and install the update yourself. Instructions for that can be had below, courtesy of Brief Mobile. If you are the type who would rather wait for it to be pushed to you, then you’ll be seeing it anywhere between now and the end of the month. The process is really easy, though, so if you have been waiting for this, there should be no reason to not jump on this as soon as possible. 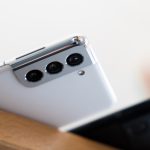