Following the latest update to Angry Birds for Android, Rovio received a lot of complaints about ad placements and the overall plummeting of the game’s performance, and your cries have forced their hands in more ways than one. First up: they’ve had to cut several devices from their list of supported Android handsets. For those of you running any of the following handsets (including the T-Mobile G2, oddly enough), I’m sorry:

For the rest of you, if you don’t have any of those handsets, aren’t on Android 1.5, and aren’t running a custom ROM (of course), Rovio will continue to support you. This doesn’t mean that the aforementioned list of devices are being left dead in the water, though: they’re making a lightweight version for those of you on less-than-capable handsets. It’s an unfortunate side effect to the ecosystem that is Android and all of the curve balls it tends to throw a developer. 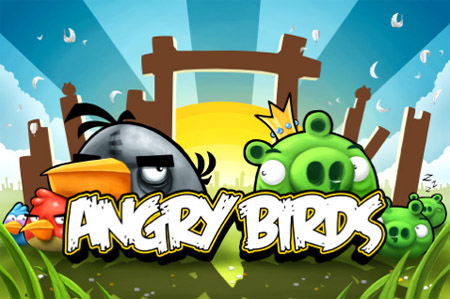 In an iOS world, you only have to write code once and know it is optimized for every phone that’s been sold. With Android some people are going to own the more capable devices and some are going to own the less capable ones, but they’ll all want the same apps and the same games. This optimized version of Angry Birds won’t have less content than the current version, though, as they’ve stressed that the changes will only help improve performance for devices who can’t keep up.

I can’t imagine it’s convenient to have to maintain multiple builds of Angry Birds on a platform where “write once, run anywhere” has become the norm, but that’s what must be done if folks on older devices want the newest and most demanding games. At least they’re listening though, guys, and you’ll have your smooth version of Angry Birds soon enough (though no real timeline was given)