Great day out at London yesterday attending the HTC unveiling besides a few shall we say ‘technical hiccups’ – My camera broke while recording the announcement & the wi-fi was severely overloaded… but I rolled with the punches.

HTC chose a great venue (click pic above) right by the Thames River with a great view of Tower Bridge and lots of people from all parts of the world attending; now to the unveiling. As soon as the curtain was pulled there was a fantasticly huge screen showing HTC’s themes interactively on screen. HTC executives and staff appeared on stage showing off the new HTC Sense – “Sense 2.0” – and finally unveil the HTC Desire HD and HTC Desire Z.

Check out my brief hands-on below with detailed textual analysis following:

My favourite of both phones – it made such an impression on me that this is my next  mobile when it launches. Packing a crispy yet natural looking super-LCD display measuring a whopping 4.3″,  a 1 GHz Snapdragon processor, 8 mega pixel camera capable of recording HD 720p video and duel LED flash.  Other technology includes Dolby surround sound both through the speakers and earphones, and an FM radio. All this is sculpted inside a solid aluminium block creating a practically seamless design just like the HTC Legend.

So how does it feel?  Gorgeous. It’s a large phone, HTC have mastered the balance of size and weight for it, it’s not too light and it’s no brick – it’s slim (11.8 mm in fact) – it feels nice to hold being seamless aluminium and it generally feels sturdy. A pleasure to hold and use – one thing that really interested me was the size of the virtual keyboard, helpfully a little bigger and nicer to use than the one on my HTC Magic and other phones that have a smaller screen. 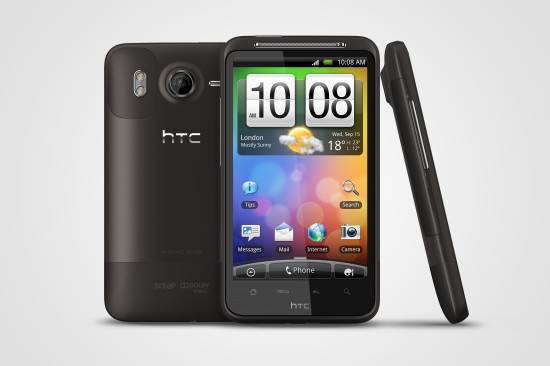 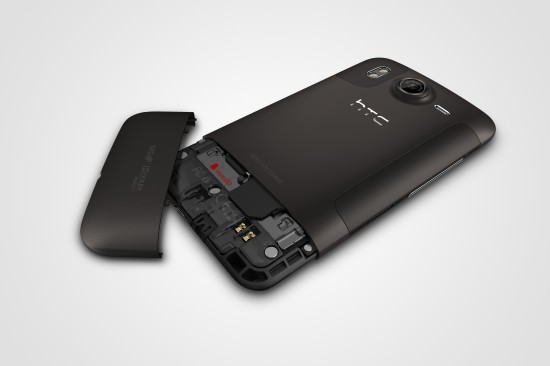 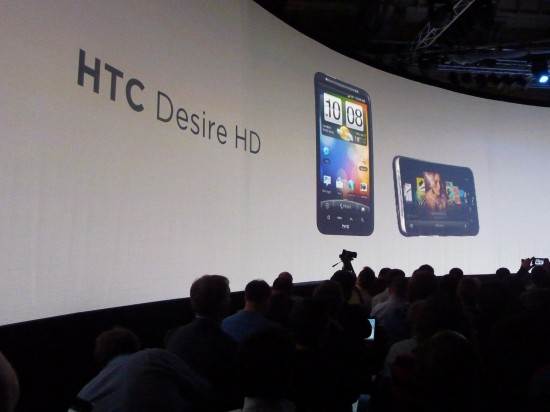 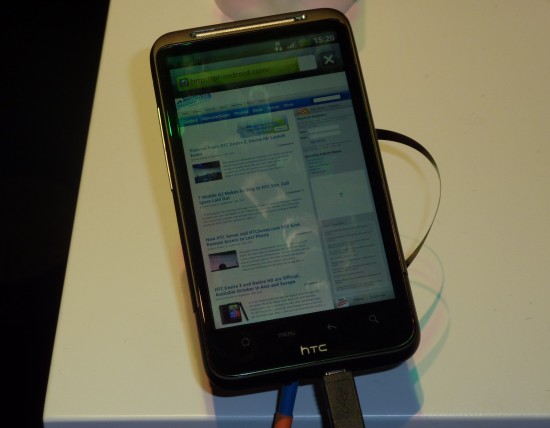 I like it! – Nice to handle, not that bad of a looker in my opinion and finally HTC give us another QWERTY phone! The feel of the phone is rather smooth, fits nicely in the hand and and easy to use one handed portrait. For a QWERTY phone it seems rather slim too and popping out the keyboard is swift with the hinged design, you push and it pops – quick and easy. The keyboard has obviously had some effort put into it. The general design and size is a real pro when you want to type and then interact on the screen because the keyboard is not so wide that you have to stretch your finger to touch the screen. Key spacing is quite important and the Desire Z does quite well, I especially like the 2 programmable buttons on the bottom right. 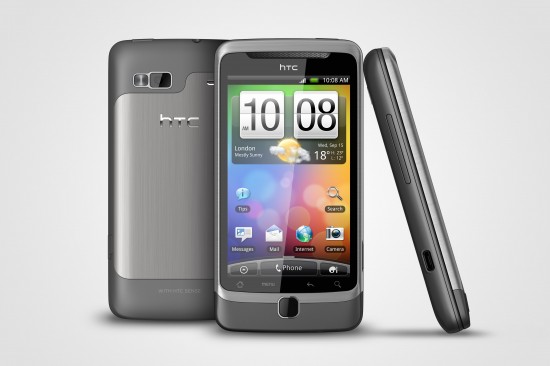 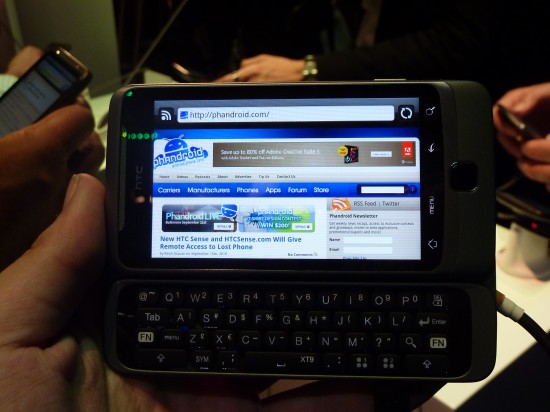 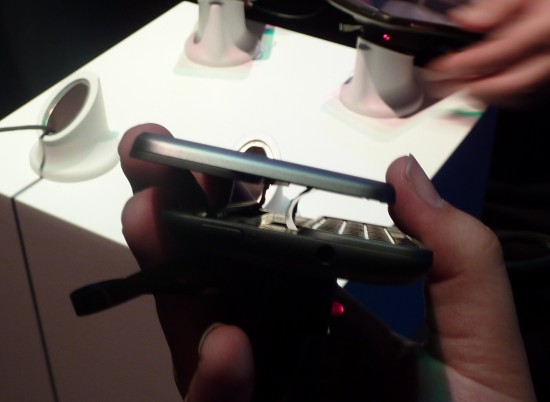 In my opinion sense 2.0 brings some welcome both ‘under the bonnet’ and ‘front’ improvements and features. One of the biggest being interactive online at htcsense.com allowing functions such as online back up, installing apps from your pc, locating, tracking, locking and “self-destruct data” of the phone. Finding your Android phone near you even if it’s on silent, you can even set your phone on divert so if you ever leave it on your desk at work you can set it to divert calls to your home phone.

Other welcome features include:

Some of these functionalities are already available via apps on the market but it’s nice to actually have them incorporated in. Some other features should really have been in Android already – for example I dislike when I’m in the middle of playing a game or in an app and then the phone rings and I’m taken to the incoming call screen, a little bar layered on the bottom of the screen is definitely a good idea **hint hint Google & Modders**.

Now for some niggley bits & bobs :

Overall I’m personally very pleased with both phones and would recommend them, during the time I had played with them the screens were very nice to use and responsive along with the UI. Below is the actual presentation video from the event:

We’re in the process of getting our hands on some demo units so keep an eye on Phandroid.com!
But if your looking forward to getting your own Desire HD or Z you can pre-order both now ready for October 11th!

P.S. Nokia were holding an event not far away and sent some of there cronies down with big red balloons advertising Nokia. They also gave away some very ummmm cheesy rubbish interesting stuff in there “HTC press conference survival kits”. 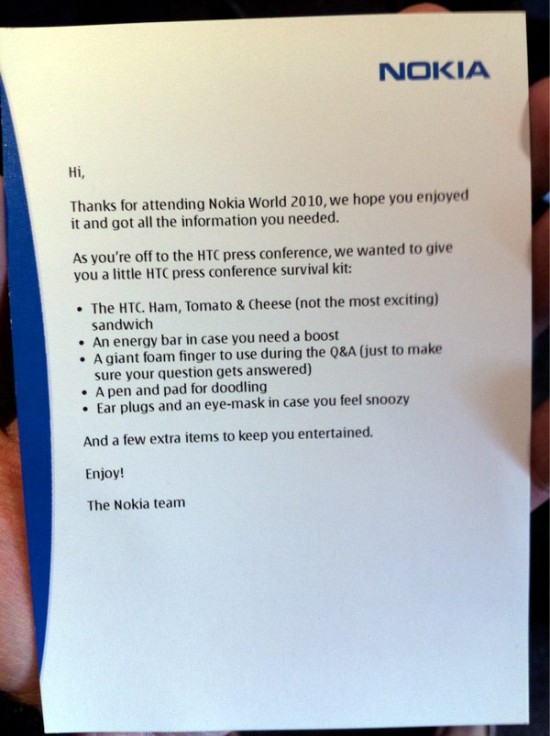 As I’m sure you could have guessed and as expected there were zero Nokia “Giant foam fingers” raised in the HTC audience!