We’ve always suspected Samsung would try to work at breakneck speeds to get Android 2.2 out to their Galaxy S users (there’s no way they’ll sell the phone in every market known to man and not pour a ridiculous amount of resources into it) but we weren’t expecting it so soon. A test build of the official Android 2.2 update (international version) has been leaked by Samsung Firmwares. 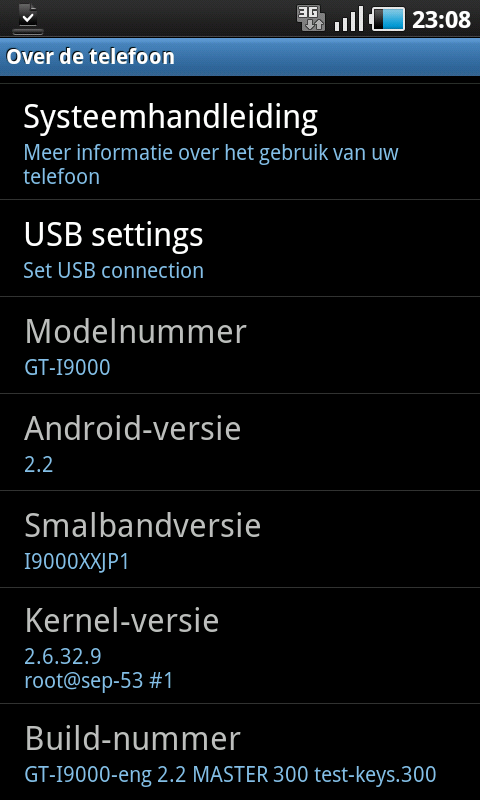 The file should be available very early tomorrow morning (5am Eastern Time, to be exact) so if you have an international version of the Galaxy S (it won’t work for the Samsung Vibrant and Samsung Captivate) be sure to check back in with Samsung Firmwares for the download.