For all the good and bad that has come along with the Nexus One, a chief complaint has been Google’s method of distributing the handset and its (lack of) customer support. While a few carriers (mostly in Europe) have teamed up with Google to offer the N1 subsidized and in store, the large majority of customers have only been able to purchase the phone unsubsidized and online, with no chance to try it out hands-on. Along with having to shell out over $500 to get their hands on the Nexus, customers were met with virtually no support when the inevitable problems started arising. 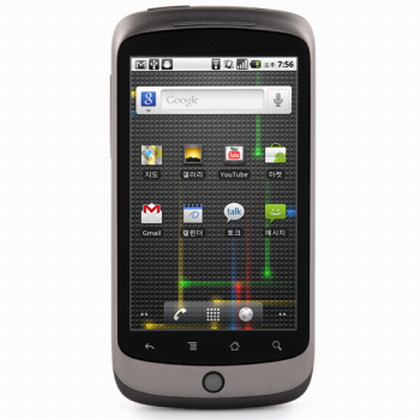 Today, Andy Rubin has announced that this will soon change. While he stresses that the Nexus One was an innovative pioneer handset that has spurred the advancement of mobile technology, he also admits that Google’s new distribution model wasn’t so successful, so Google will be shifting the focus away from themselves as the sole channel for device sales (a move echoed by their rumored team-up with Verizon on an Android tablet).

Rubin states that the process will be two-fold. First: get the Nexus One into more retail outlets on subsidized deals with wireless carriers (but not Verizon or Sprint, lest you forget). Second: end sales of the N1 through the Google Store, instead shifting it towards a portal showcasing the latest Android phones from all manufacturers and carriers.

And now we all can say it: FINALLY. The almost immediate response to Google’s initial plans for shaking up handset distribution were met with trepidation, and after those worries turned into reality we were left wondering how long until Google quit being stubborn and let go of their dreams of unlocked, unsubsidized phones at a hefty price tag.

While it remains to be seen just how much life the N1 has left in it with phones like the Droid Incredible, EVO 4G, and HTC Desire causing mass fan-gasms worldwide, at least we know if and when Google does decide to release a Nexus Two, it will be under the same old distribution model we are all used to and just plain happy with.