Well, this little “War” has just gotten a bit jucier. We already knew Google and Apple began butting heads a while ago (even if they claim they are still conducting business with each other just fine). We’ve been hearing about Apple’s qualms with Adobe for a few days, as well. Now, the gloves are off!

Adobe, not to be held back by recent claims that their platform is buggy, unstable, and a resource pig, just got some nice backing support by Google to continue their development on the (relatively open) Android platform. Our good friend Andy Rubin was quick to step in with his two cents – on Adobe’s official blog, no less – stating:

“Google is happy to be partnering with Adobe to bring the full web, great applications, and developer choice to the Android platform. Our engineering teams have been working closely to bring AIR and Flash Player to Google’s mobile operating system and devices. The Android platform is enjoying great adoption, and we expect our work with Adobe will help that growth continue.”

After Apple closed the steel doors to their silicon kingdom on Adobe (which was sternly stapled by the fact that Apple has completely dropped support for Flash development tools with their platform), they’ll undoubtedly be looking to Google, Chrome OS, and Android to slingshot them into the mobile game. This reiterates a question that I have not, until this day, been able to answer (without a snarky answer, at least): why is Apple so protective over their users? 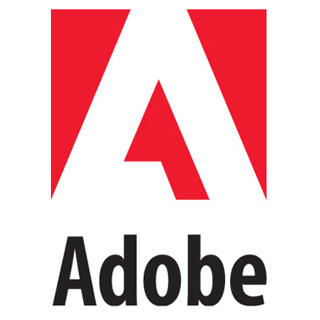 It may be cliche of me to say this, but it seems like they just continually suggest that their users are not smart enough to make their own decisions. It’s nothing new that a powerhouse like Apple has a say in how the future of computing (mobile or otherwise) is shaped, but it becomes an area of concern when you stifle competition, innovation, and the “trust” of your once-exciting partnership.

What kind of image is Apple giving off to other big names that would like to target the iPhone and iPad platform when they blatantly show that they don’t care if precious development resources were thrown down the drain in one swift move?

That’s the one thing I believe Google has going for them in this race to the finish, and it’s the reason why no phone will make me drop Android: I simply don’t like it when people tell me what I can and can’t do when it comes to the stuff that I’ve paid for. What are you guys’ thoughts on this?