China Unicom has a few Android phones in the pipeline (Motorola & Samsung) but, due to the search giant’s cold-search-war with China, they’ll be removing Google as the default search from their Android-based handsets. Ouch.

You can’t blame them, and even if they left Google as the default search, failure for it to actually work might cause people to switch anyways. If you’re thinking of blaming them, listen to what China Unicom President Lu Yimin has to say:

“We are willing to work with any company that abides by Chinese law…we don’t have any co-operation with Google currently.”

It’s hard to argue with that. But the interesting statistic here, pointed out by the BBC, is this:

“The move could be a big blow for Google as China has far more people owning and using mobiles than it does using the net.”

And what makes the truth hurt even more, is Google was actually gaining some ground on Baidu and mobile seemed like it could be their edge to get a more solid foot in the door as they drag the second foot in (leaving their shoes outside of course):

“although it is a distant second on computer searches, Google is nearly tied for first with China’s Baidu Inc. for market share in China’s nascent mobile-search sector.” — LA Times

China has a larger population than any other country and represents a huge opportunity of growth for Google, a company who has nearly maxed out its search market share for Western civilization. That growth opportunity won’t be pursued or enjoyed anytime soon as the problem seems to sink even deeper.

This isn’t the end of it – people (like John Paczkowski from AllThingsD) are expecting other Chinese carriers to follow suit and make similiar statements. Google just can’t seem to make friends these days. Apple… China… who is next? How about 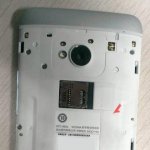 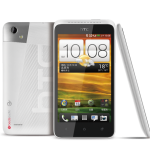 HTC launches One ST, One SC, and One SU in Ch 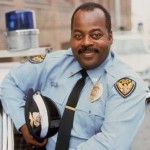 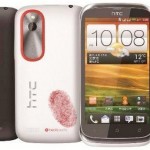 A trio of Dragons make their way to China, co 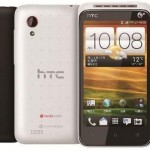