What Android Phones Will Get Flash 10.1? 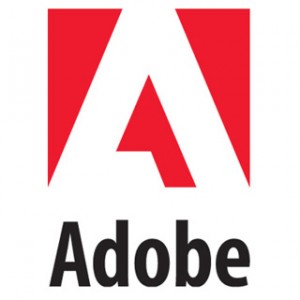 The entire Android-loving public has been waiting for Flash 10.1 support on our beloved Android phones like the Droid and the Nexus One. Some lucky users of select handsets like the HTC Hero and Motorola Devour are graced with Flash Lite, but that has its fair share of limitations. So as we desperately wait for Adobe to bring Flash onboard, who will and won’t be getting a ticket to ride?

A post on the Adobe forums suggests it won’t be decided exactly how we thought:

You can expect the final release for Android to be available mid-year. All Android devices that meet our minimum s/w and h/w requirements will be supported. Unfortunately, I cannot say a lot more publicly about our port to the Android platform at this time.

As for WinMo, we have made the tough decision to defer support for that platform until WinMo7. This is due to the fact that WinMo6.5 does not support some of the critical APIs that we need.

As for your other questions:

* Yes, we will support the Motorola Milestone.
* No, the HTC Hero will not be supported b/c it does not have the correct Anroid OS version and it’s chipset is not powerful enough. We require a device with an ARM v7 (Cortex) processor. Examples include the Qualcomm Snapdragon chipsets and TI OMAP3 series.

Antonio is an Adobe employee and this suggests something different than what we may have assumed – just because a handset is upgraded to Android 2.0 DOES NOT mean it will be eligible for Flash 10.1 and in fact, many phones won’t be able to enjoy Flash 10.1 regardless of OS updates. In addition to requiring Android 2.0, each phone will also require a minimum processor spec.

Taylor from AndroidAndMe did a little research and made a list of US phones that, based on this information (and assuming its true), will not ever have Flash 10.1 capabilities:

What a shame, what a shame. Hopefully they’ll at least release it to those ready, willing and able by the first half of 2010 as they’ve promised. And hopefully we can have some more clarification on exactly what phones will and won’t enjoy Flash in the future. Afterall, there are people making purchase decisions NOW based on what features their phone might have in a few months from now. We just want some transparency so we can make informed buying decisions!

[Adobe Forum via PocketNow, Thanks Reese!] 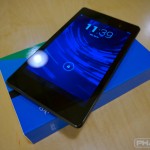 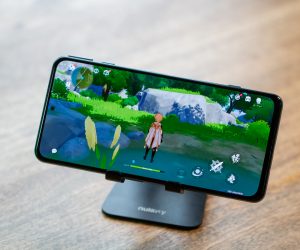 more_vertQualcomm rumored to be working on budget gaming processors

closeGaming phones may become more mainstream thanks to Qualcomm

While there’s a lot of focus placed on flagship Android phones like the Galaxy S21 Ultra and the OnePlus 9 Pro, some of the best Android phones we’ve seen this year are actually gaming-focused. That’s because these devices come in at a lower price, while including some features that you would never expect. Some examples …

While Google begins building the hype train for the Pixel 6 series, there’s another Pixel phone that could be hiding in the brush. Over the course of the year, we’ve heard rumblings of a supposed “Pixel Fold” using Samsung’s excellent foldable display. There have been references to the supposed device early on in the Android … 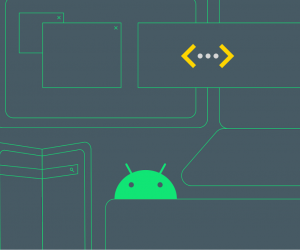 There are several best practices to develop secure web applications in 2021. Web security should be included throughout the design, development and coding phases. Application security during development is vital to safeguard financial and personal data against potential threats. Additionally, it streamlines development efforts, production costs, and time to market. As a developer, you should …