Acer A1 Priced, Dated And Liquified

For the UK’s Acer fans, the wait is almost over! According to UK retailer Clove, the Acer Liquid A1 will launch in the UK later this month.

The Acer Liquid A1 will be sporting a Qualcomm 1GHz Snapdragon processor, which will be underclocked to 768MHz. It also features a 3.5 inch WVGAcapacitive touchscreen, 512 MB of ROM, 256 MB of RAM, a 5 megapixel camera, GPS, WiFi, 3G, and a 1,350 mAH battery. It will also come with a 2 GB micro SD card. All of this is in line with what we’ve heard earlier.

Indeed, it appears that Rob was ahead of the game back in October when he wrote this article back in October. The phone will not be running Android 2.0, but it seems that “Liquid” is the name of Acer’s custom UI. Liquid, as Rob stated earlier is a non-invasive enhancement, a happy medium between MotoBlur’s social focus and HTC Sense’s almost complete overhaul. Acer has designed some new widgets, a new multimedia dashboard, a new dialer, and a task managing app switcher.

So far there is no word on a U.S. release date, but the phone will be launching in the UK at the end of November for £286, or $481. With its sleek design and excellent specs, Acer is sure to make a splash in the realm of Android when the A1 launches! 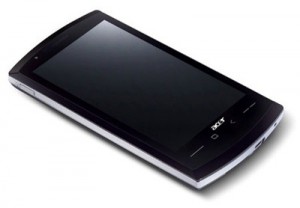 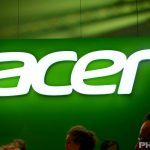 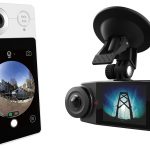 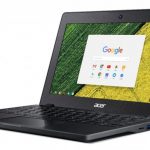 2 new education Chromebooks have been introduced 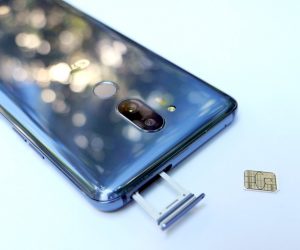 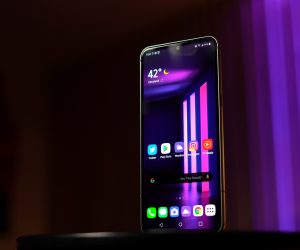