A Faster Hero with New Update? 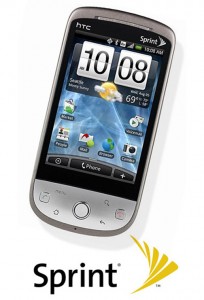 In the last 48 hours most of our Sprint Hero readers are reporting major performance improvements in Sprint’s latest firmware update.

According to user comments from our firmware report people in general have experienced better picture quality, more function buttons during calls and a faster UI interaction.

James writes, ” I noticed there is now a speaker and mute icon on the touch screen during a call. You had to click the menu button and select the options from there before this update.”

While Pet reported, “the camera lag is shorter,” and “more ring tones.”

Overall, the update was supposed to address issues with:

However, not everyone has enjoyed a pleasant firmware upgrade.

Brooke wrote, “I did the update, then restarted the Hero – now my pictures are constantly blurry, it looks like I’m taking them through a plastic film.”

There are still a couple of people who have not received the update. This might be due to their network reception issues or Sprint selecting a few users to see how well the update goes.