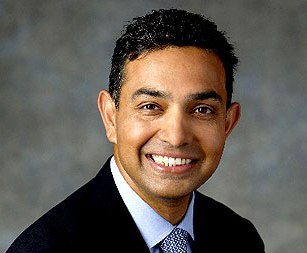 Based on all the leaked Motorola Android Phones as of late, we HAD to assume they’ll be pushing the platform pretty hard in the next 6 months. The company’s CEO – Sanjay Jha – provided undeniable confirmation that this is 100% the case.

“The majority of our new devices will be smartphones, as we expand Android across a broader set of price points,” Jha said.

The Android assault begins with two Android devices “in stores for the holiday season,” Jha said. “We will launch with two major carriers in North America, and multiple carriers outside the U.S. In addition, we have plans for several additional Android-based devices in the first quarter of 2010.”

So there you have it:

There is a LOT to be excited about and I think this especially is true for the low-end Android Phones. That’s right… I said it – I am excited for low-end Android Phones. Wondering why? Because if Motorola is able to make a FREE or extremely cheap phone running Android, it will put smartphone capabilities into the hands of millions and millions of people who otherwise wouldn’t have it.

HTC has come strong with their Android A-Game but their market has been that “value” sector of high-end smartphones at an affordable price. The low end will be all about volume sales and if Motorola can conquer the low-end Android Phone they’ll have the single best low-end device on the market.

“Our core strategy really is to take Android … as low down the feature phone tier as we possibly can, by bringing in smartphone features,” Jha said.

Nextel and Boost’s iDen technology will still feel love from Motorola, with the manufacturer confirming some Nextel/Boost compatible Android smartphones.

Why would you want a cheap phone with proprietary BS when you could get a cheap phone with Android? And if “cheap” means “free” then you better watch out for Moto… because an ultra cheap/free Android Phone is the spark that will speed Android past all other platforms in terms of market share. And as the first Android Phone on Verizon Wireless? Even if the phone sucks the masses will buy it… because even with terrible hardware it will still have Android and that is immediately better than 95% of what VZW carries in the first place.

This is going to get really, really interesting folks… prepare your popcorn. 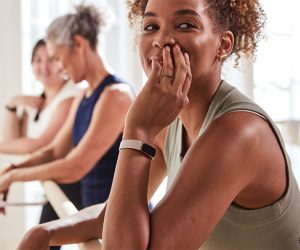 It’s been a little while since we’ve heard a peep from Fitbit, especially after seeing the Google acquisition completed. If you were put off by the reception from the OnePlus Watch or just have been waiting for a new Fitbit, the wait is over. Earlier today, the company revealed its latest fitness tracker with the … 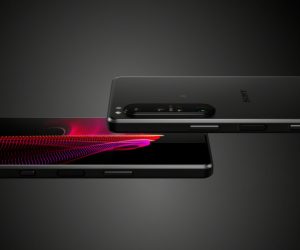 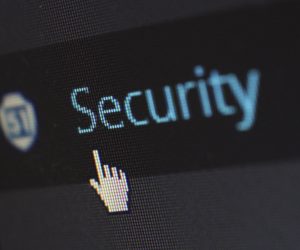 more_vertA Look Ahead to Mobile Security in 2021

closeA Look Ahead to Mobile Security in 2021

As we are living in the COVID-19 era, smartphones have become one of the most crucial devices for organizations and millions of people worldwide. On the contrary, their security limitations have been exposed to another level. Therefore, organizations, small businesses, and individual users must give much-needed importance to mobile security as and when required.  Here is … 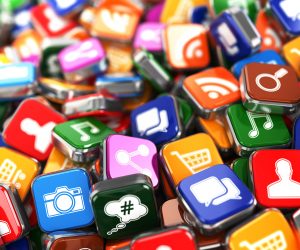 more_vertAndroid 12 will help you declutter your phone

closeAndroid 12 will help you declutter your phone of unused apps

Is an app you haven’t used in a while no longer bringing you joy? Then this upcoming Android 12 feature is something to keep an eye out for.